In Episode 9 of Series 12 of The Apprentice the contestants were tasked with making a new virtual reality game before pitching it to a huge audience of gaming enthusiasts at the world-famous Comic Con exhibition. On each team two contestants worked on branding while the other two worked directly with us to make the games. 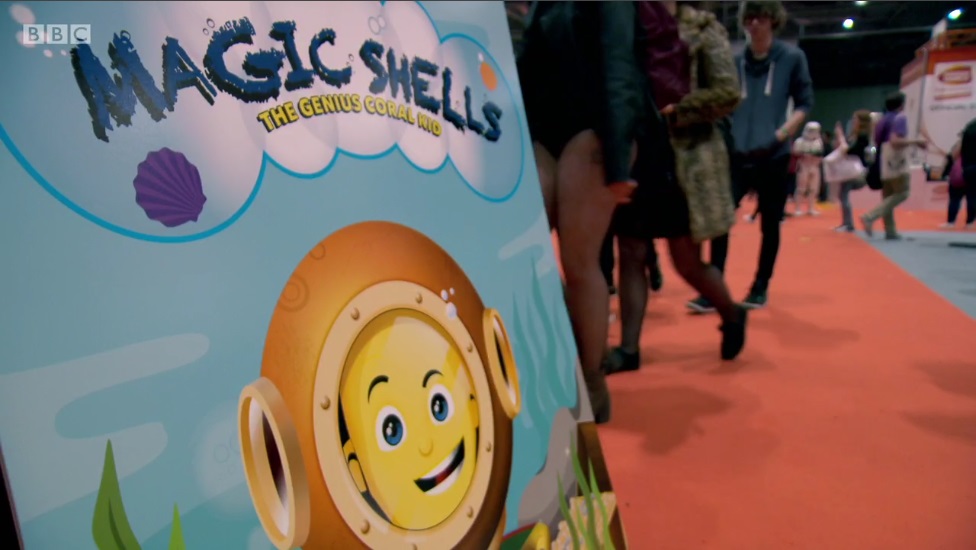 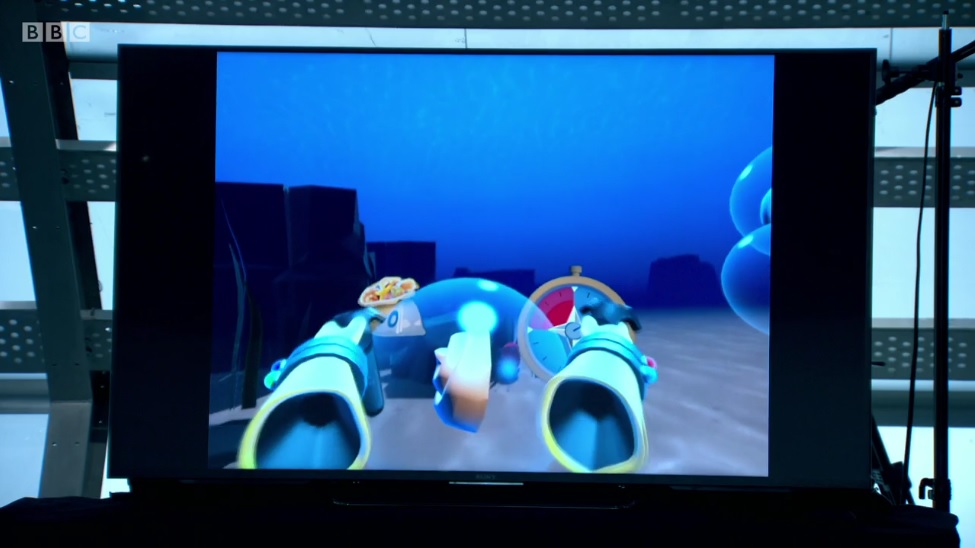 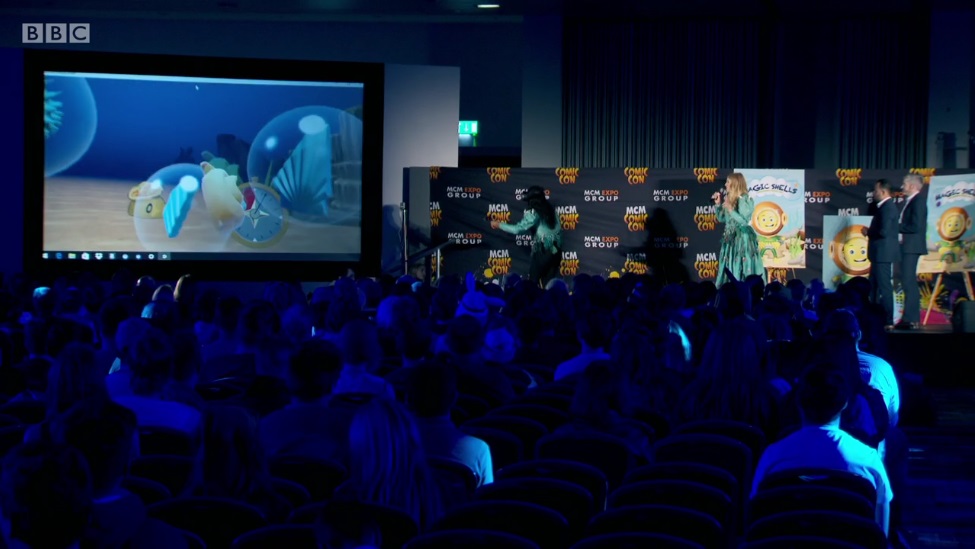 I worked on a team of five consisting of a team leader who arranged the scene and dealt with the contestants, an all rounder who created the animations and assisted with programming, two dedicated artists and myself. With only one day, and as the only dedicated programmer, I implemented the full gameplay cycle and made changes according to the needs of the contestants. We had to adapt to a non-standard working environment, for example for the first half of the day we didn’t have access to the only Vive available to our team as the play-space was being used by the camera crew. We also weren’t allowed to have any creative input and if anything was unclear in the contestants’ game design we had to explicitly ask what they wanted. This led to a development environment somewhere between strict client work and a game jam, and if there is a best of both this wasn’t it. In all seriousness though it was a great opportunity and if you ever want your work criticised then the best way is to have it presented by a group of reality TV show contestants in front of hundreds of people and recorded for a primetime BBC One show, and if you were wondering this is me: 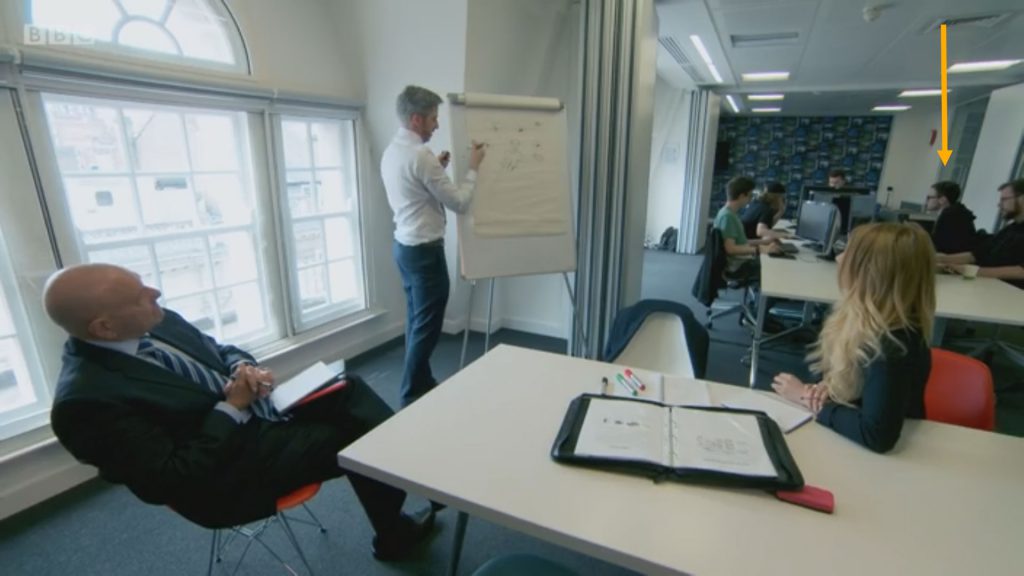